Operation Sorriso-Servant is the humanitarian organization that operates in Niger since 1996 with reconstructive surgery in one of the poorest areas of the world.

Every year a team of highly skilled surgeons, under the direction of Prof. Jean Marie Servant and Dr. Cataldo, fly to the National Hospital in Niamey to restore the smile to young patients affected with NOMA, birth defects, cancerous infections and burns.

Operation Servant, conducted by the University of Paris, Hôpital Saint Louis and Médecins du Monde, provides continuous nursing services thanks to on-site staff training. The professionalism, passion and social commitment of Prof. Servant and Dr. Cataldo have given back life to nearly 1,000 young patients from poor villages and communities bordering the Sahara.

"Servant had a dream he wanted to fulfill in Niger, at the Hôpital National de Niamey. And I followed him. Initially it was out of medical curiosity: I was hungry to learn and measure my skills with more and more difficult cases. Never have I ever seen such dire cases in Europe. In Africa, children in fifteen days can lose half of their face due to Noma, a bacteria caused by malnutrition that leads to gangrene - we have performed up to seven operations a day on these children who are discriminated by the local community thought to be affected by a curse. Curiosity has turned into something different. It is hard not to go back when the kids come up you, and sit next in the hope it'll be their turn to go on living". 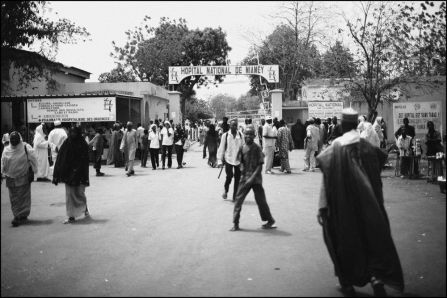 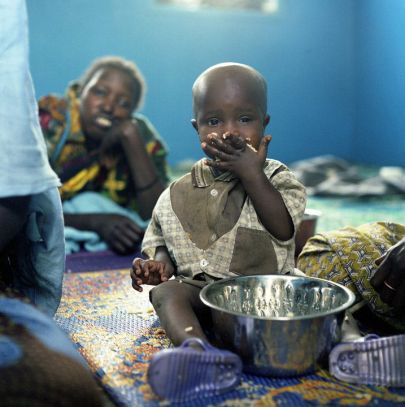 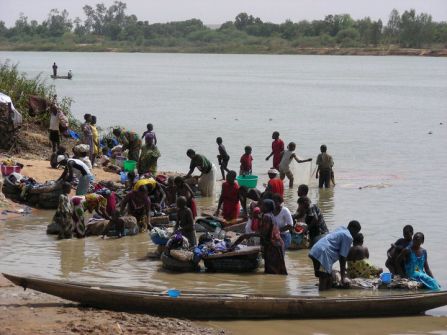 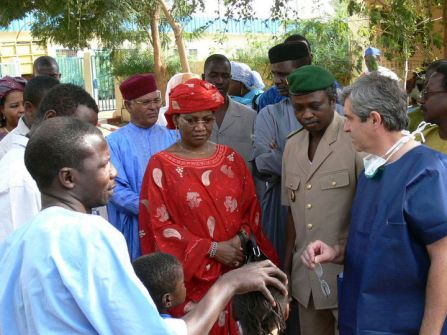 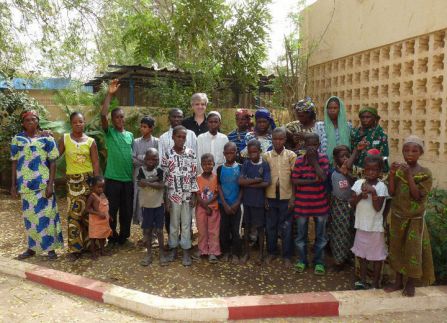 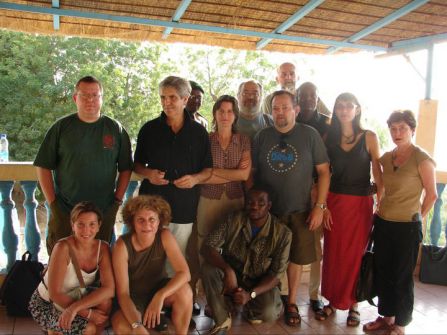 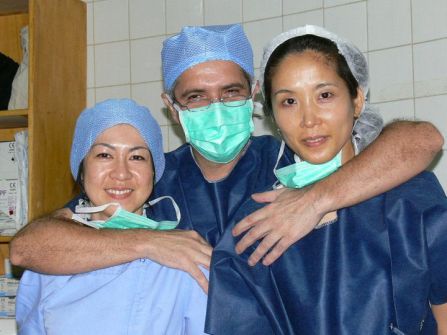 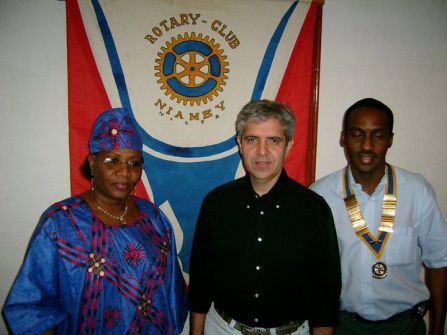 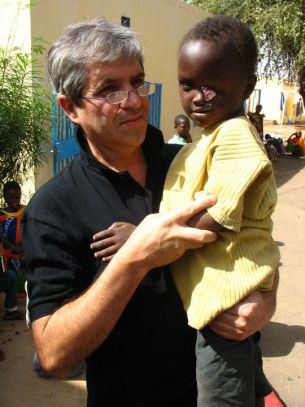 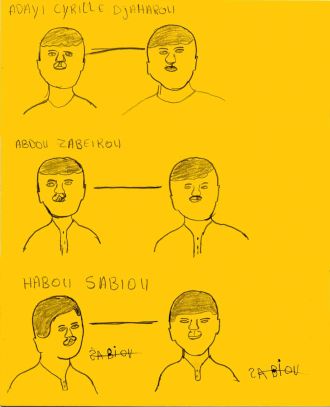 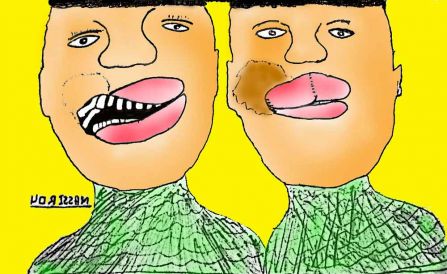 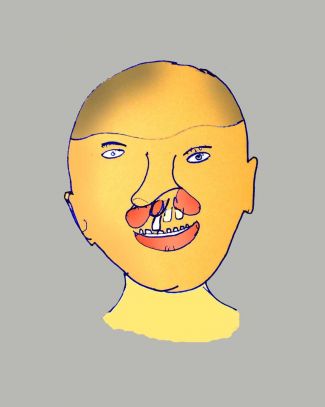